Find Oil and Gas and Energy Jobs in Russia

Job Title Commute Time
GB
0 suggestions are available, use up and down arrow to navigate them
Post a Job

Don't have a resume? Build one in 3 steps.
Upload/Build CV/Resume

The energy industry in Russia

Russia a global powerhouse in the energy sector in every sense of the word with a huge oil and gas industry as well as a strong presence in the mining sector. Currently the 3rd largest producer of oil in the world, the main regions of oil production in Russia are Western Siberia, Volga-Ural, Krasnoyarsk, Sakhalin, Komi Republic, Arkhangelsk, Irkutsk, and Yakutiya. In total, Russia produces 12% of the world’s oil and their industry is dominated by the two state owned oil companies, Rosneft and Gazprom, the latter of which is the world’s largest gas production and exploration company. In addition to oil, Russia is the world’s largest producer natural gas exporter and it has the world’s largest proven natural gas reserves according to some sources. Russia, due its’ vast geographical area, is also one of the leading producers of various minerals including diamonds, coal, iron, gold and ore.

Browse our range of Oil, Gas and Mining Jobs in Russia.
don't know where to start?

View more
see how you can up your career status 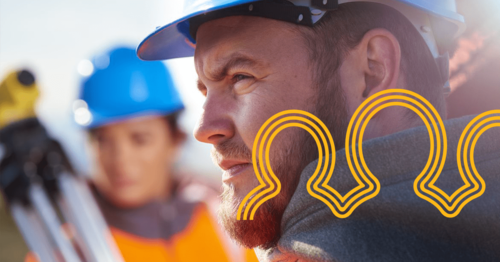 Energy jobs for those changing careers 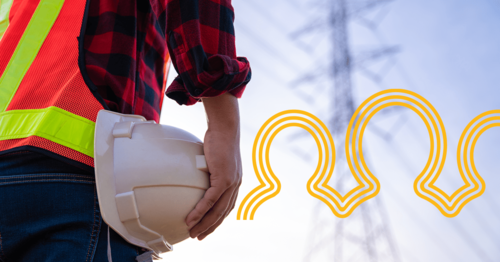 Is contracting in energy right for me?

We'd love to connect with you.

Do you have recruitment needs?

We have end-to-end solutions that can keep up with you and your standards.